FrockTheWorld.com presents pornographic content. You must be over 18 years old to enter.
Enter Exit

#Ass #Boots #Boy #Cock #Cruising #Cum #JO #Jockstrap #Leather #Twink
He was standing on the corner with a gleaming golden head of hair. His leather vest and black cowboy boots rubbed against the
brick wall. It was only seconds before he showed the way to a dark stairwell he’s clearly slipped into before. His tan skinny body appeared to be glowing in the dark corridor. That blonde hair was the only thing visible besides his cock in the dim stairwell. When he began stroking his perfect thick meat, a rush of sexual release took over. His charming boyish face , his smooth and hungry ass; it was all so overwhelming and ecstatic. Every stroke, every pump taking him closer and closer to releasing his load. 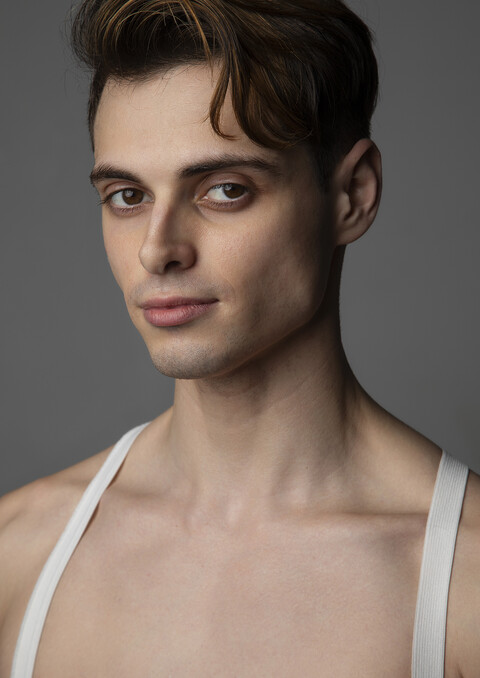 Are You DOWN TO FROCK?

Subscribe today for all access to multi-sexual universe of frocktheworld.com; your new pleasure portal to the hottest queer adult content in the world. New content added weekly to stimulate and titillate your deepest desires

About FROCK THE WORLD

Frocktheworld.com is the creation of New York photographer and artist Eli Schmidt.